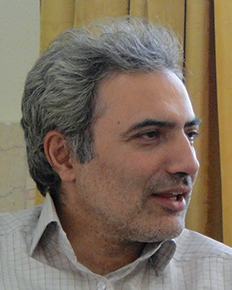 He joined Damghan University in 2016. He received his PhD in “Film and Media”, from Bradford University (UK) in 2015. His research focused on “emergence and development of digital cinema”. He has worked as film director and producer since 2000, made 3 documentary series, 4 drama feature long length film and several documentaries, short and medium length films as well as TV productions, in Iran, France, Syria and UK. He Appreciated by UNICEF for his drama feature film, Mana. His last drama feature film selected by Dhaka International Film Festival in 2015.