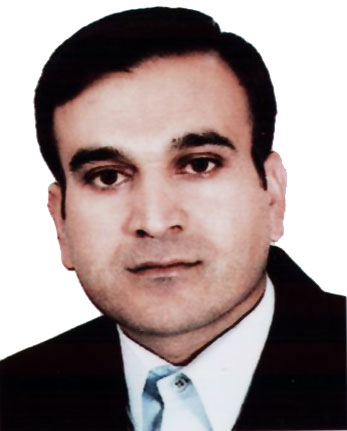 Early life or prenatal stress induces many lifelong, mostly cognitive, homeostatic alterations in the behavior of the offspring.

We investigated the effect of heterogeneous sequential stress (HSS) at three separate periods, before and during the first and second half of pregnancies on spatial learning and memory retrieval of adult male offspring.

HSS is composed of several stressors, each in a day, during nine consecutive days including; restraint, swimming, isolation, and water and food deprivation on Wistar rats. The offspring were studied in a Morris water maze (MWM) apparatus to explore the latency, distance, proximity and target to opposite area as measures of learning and memory. Serum corticosterone was measured as a criterion of stress application.

HSS increased blood corticosterone in dams of PS2 (Pregnancy Stress second half), and also in adult male offspring from BPS (Before Pregnancy Stress) and PS1 (Pregnancy Stress first half) groups. The weight of the offspring decreased in the PS1 and PS2 groups. While distance traveled and latency to locate the hidden platform were increased in BPS and PS1 acquisition trials, swimming speed was unchanged during the acquisition and retrieval tests. Moreover, time to platform location was increased in BPS and PS1 during retention tests. While control rats spent more time in the target quadrant, stressed animals spent a longer duration in the opposite quadrant. Furthermore, proximity measure was increased in all stress treated rats.

It is concluded that prenatal stress, around the beginning of the pregnancy, increases corticosterone in adult male offspring, which might be the basis for spatial learning and memory retrieval deficits in this study.