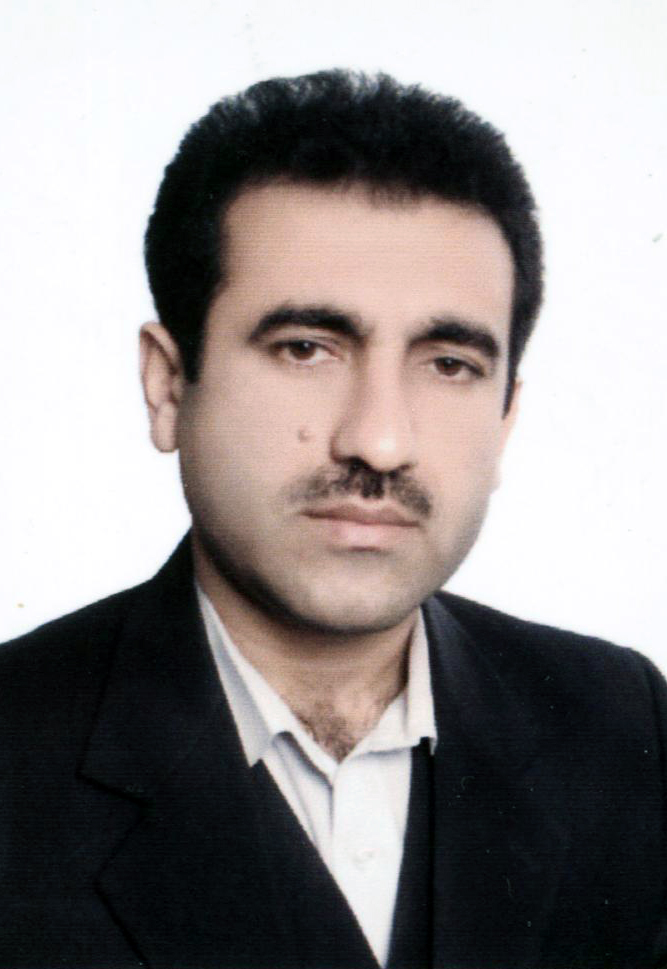 A large family of distributions arising from distributions of ordered data is proposed which contains other models studied in the literature. This extension subsume many cases of weighted random variables such as order statistics, records, k -records and many others in variety. Such a distribution can be used for modeling data which are not identical in distribution. Some properties of the theoretical model such as moment, mean deviation, entropy criteria, symmetry and unimodality are derived. The proposed model also studies the problem of parameter estimation and derives maximum likelihood estimators in a weighted gamma distribution. Finally, it will be shown that the proposed model is the best among the previously introduced distributions for modeling a real data set.